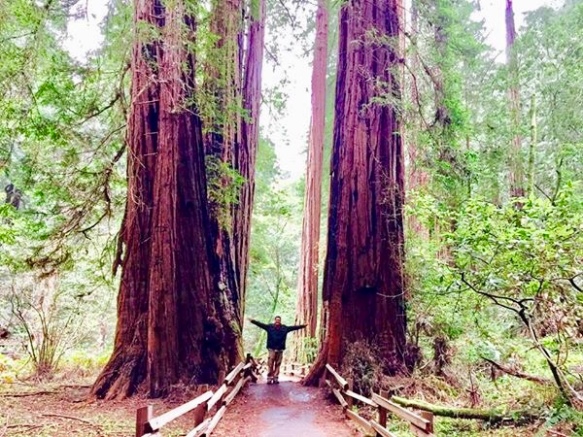 (Photo of me at Muir Woods, California Spring 2016)

In this series we’ve gone through the 5 senses God provided to experience this mortal life. There are indeed unique extra senses to which we owe our personalities, individual gifts and talents, and all the many ways we go about serving God’s purposes. These are the things we often describe as “just comes natural to us.”

An example of this in my life was 10 year old me taking drum lessons from a twenty-something pro that my dad arranged. For what felt like forever, all he’d let me do was play rudiments on the snare drum. I liked paradiddles, but the rest was terribly boring. All signs pointed to me giving that up in pretty short order. Then one evening his girlfriend stopped by while we were busy paradiddling and whatnot, and he left the room. There before me was the entire drum kit at my disposal. I had no permission to play it, but I did anyway, and I started emulating all the things Peter Criss was doing on my KISS records. For a kid with no experience except how to do a pretty slow paradiddle on the snare, I sounded pretty decent. Enough so that my long haired, super cool, teacher, was shocked as he stood in the doorway gawking at me. It just came natural to me.

How was I to know that God had no plans to make me like Peter Criss, as in my dreams? Instead, he’d use that God-provided natural instinct for his own benefit for a span of 20 something years in two different cities. I had a lot of fun and experiences on my own time, too, but the sum total of that gift turned out to be – in service to him. Quite an honor it has been.

That’s just one of my unique gifts or extra senses. There are others, as with your own, too, and the more I’ve aged the more aware of these things I have become. All of them are in use and service to God’s will and purposes.

I sincerely pray that those who’ve read this series or will in the future, seek to express their own gratitude for the wonders and grace God provides in their lives.

Onward towards the Kingdom!

Proverbs 4:23…”Above all else, guard your heart, for everything you do flows from it.”

What are your ambitions? Your dreams? If you could achieve just one thing to a high level, what would it be? For me, I want to walk among the giants. I want to leave this earth having made a Godly difference in a giant way. I once believed that ambition included fame, adoration, my name…known all over. God relieved me of that belief. When I asked him to make me good soil for his word to be sown (the mantra of this site), the very first place he brought the plow was to my massive ego. He determines my steps, so I don’t know what’s planned for tomorrow, but for today, none of those things are in the cards for me. So can I still walk among the giants?

I study Billy Graham like he’s a laboratory. Same thing with C.S. Lewis. I comb their work seeking the essence of their messages. How do they communicate so effectively, one through speech, and the other through words? But I’m not C.S. Lewis, and anyone that’s ever heard me give a public speech, knows full well I’m not Billy Graham. I’m Gary Abernathy. God had to first teach me that I was made unique as are all his creations. I have a purpose. My job is to fulfill that purpose, and not to emulate the giants…but to walk among them. The definition of giant had to be changed in my mind. So my ego was churned up by the plow (often painfully, sometimes embarrassingly so), and the influence of worldly things that filled my heart were ripped out, and God made fertile soil for which he could begin to plant. “Everything you do flows from it.” I needed a heart transplant, and God’s been in surgery doing that for years now.

Being saved by the blood of Christ, we are eternal beings. Eternal. We are not complete in this temporary state. Neither was C.S. Lewis, and neither is Billy Graham. Acceptance of the gift of Christ, is to sign the waiver for construction to begin on your eternal destiny – perfection. To be fully Christ-like. We are 100% destined to be perfect in the sight of God, and so, we are already giants no matter our skills and purposes, our reach and scope. To begin to comprehend such is the beginning of finding true purpose. God sends this blog out to all corners of His earth. But when it reaches a reader in Malaysia, or New Zealand, Taiwan, India, Saudi Arabia, the UK, Germany, the United Arab Emirates, Japan, Russia, Peru, Mexico, or all the readers in the USA, it’s not my name being spread, it’s His seeds. We are sowing seeds. Growing giants.

What is flowing from your heart? Anger? Depression? Confusion? Addiction? Worldly influence? “Above all else, guard your heart.” What is being poured into us is what will flow back out. My favorite Billy Graham quote is this one:

“God has given us two hands – one to receive with and the other to give with. We are not cisterns made for hoarding; we are channels made for sharing.”

Our choice in this formula is in what we receive. The rest is pure function of how we were designed. Godly in, Godly out. Or, Garbage in, Garbage out. All of us have a certain degree of garbage flowing from us, and it’s our responsibility to test ourselves constantly for it, and to remove the impurities that were received. Tainted seeds die in the ground. Understand? This is not me preaching from the place of perfection, but explaining from the place of having learned and in process of doing.

If I’m to walk among the giants in the purpose of sowing seeds, what flows out from me to you must be of Godly quality. I’m wasting my time and energy if I’m tossing out dead things. Where do you wish to walk? Among the dead? Or among the eternal? 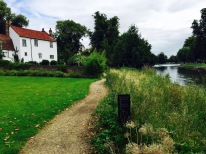 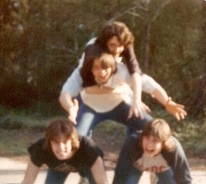 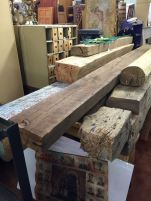 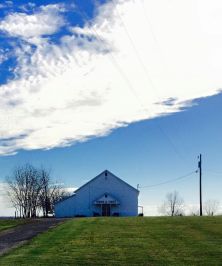 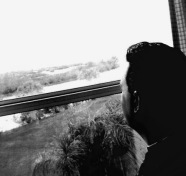 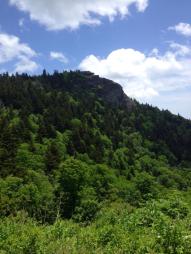 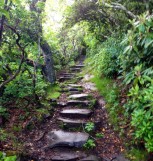 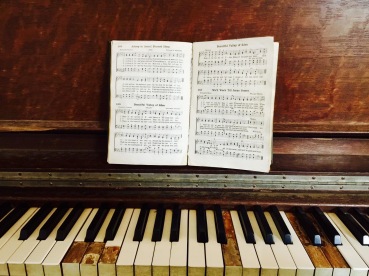